Hodgson has taken his Crystal Palace side back on the pitch over the last few weeks, including playing a friendly against London rivals West Ham, in preparation for the resumption of the 2019/20 season.

The Eagles travel to Bournemouth on Saturday evening for their first game back since March – their first of nine matches they have to play to complete their campaign – and Hodgson’s side still have plenty to play for as they are firmly in a competitive battle for European football.

However, it appears the backlog of fixtures has presented a problem for Hodgson and other coaches.

The boss has admitted the sheer number of games left to play before July 26 means Palace, as well as plenty of other Premier League clubs, will have to fill out their squads with young players from their academy to keep their players fresh. 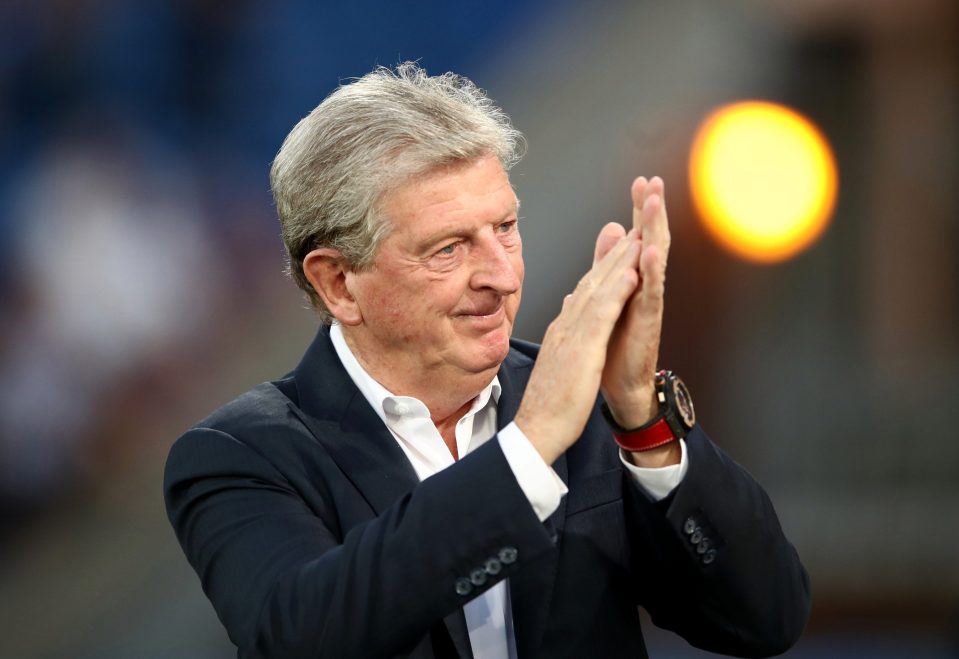 Rather than be worried, though, the boss says he is excited to see what this period produces with a host of untested starlets set to have their opportunity to shine.

Speaking to talkSPORT host Jim White, Hodgson said: “I think there’s going to be a need for a lot of players in these nine games in such a short pace of time.

“There are clubs of course that have very large squads of senior players and they will cope better, I suppose, than some of us whose squads are a bit smaller.

“But for those teams it will give opportunities to younger players who otherwise might not have got a look in to show what they can do.

“For some teams they may find themselves in a position where there isn’t much left to play for, they’re free of the danger of relegation and they don’t have the chance of a European place ahead of them.

“And who knows, it might mean the birth of a few new stars.”

6 thoughts on “Roy Hodgson believes the Premier League’s coronavirus delay may have a remarkable silver lining – it could uncover the next generation of young stars in the English top flight.”