Bayern Munich took another step towards the Bundesliga title in a hard-fought win over Borussia Monchengladbach on Saturday.

Bayern had to rely on a late goal from Leon Goretzka to secure a 2-1 win and restore their seven point lead at the top of the table. 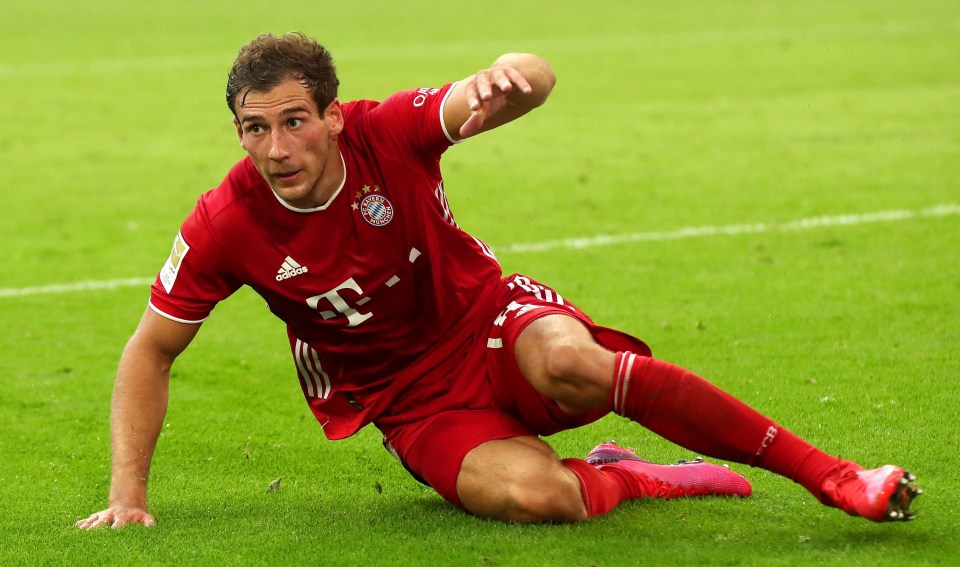 They had to cope without Robert Lewandowski and Thomas Muller but got the job done.

Joshua Zirkzee opened the scoring for Bayern in the 26th minutes before Benjamin Pavard put through his own net to level up the scores.

Goretzka scored the winner in the 86th minute to give his side all three points.

Erling Haaland came off the bench to score a late winner for Borussia Dortmund against Fortuna Dusseldorf.

The striker had missed the last two games through injury but made an immediate impact on his return to the side.

The match in Dusseldorf looked to be heading for a 0-0 draw and Haaland was brought on for the last 30 minutes.

He scored the winner in the fifth minute of added time to secure a 1-0 win. 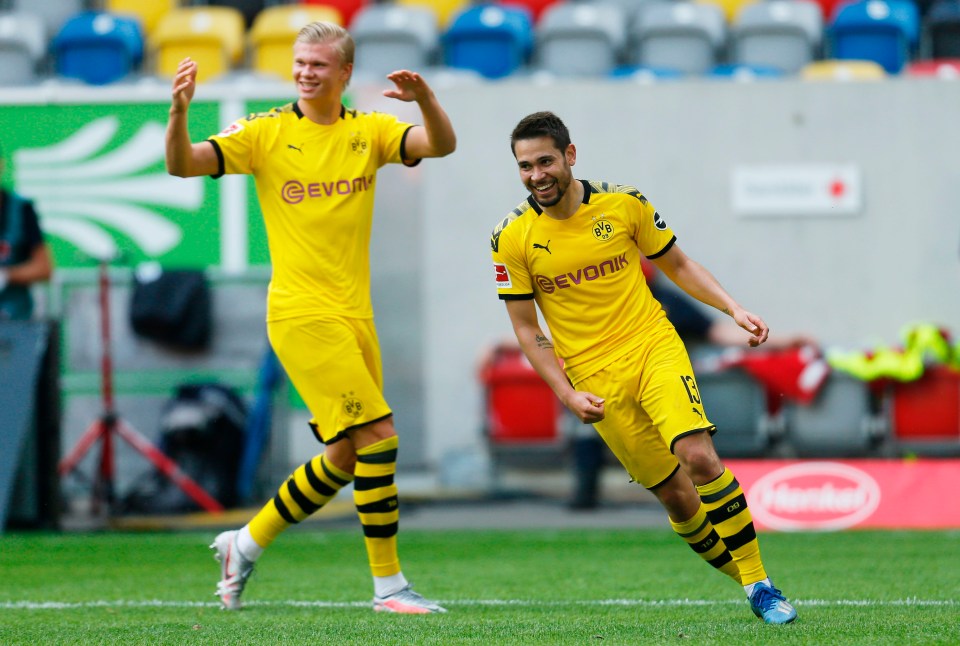 Werder Bremen boosted their hopes of avoiding relegation from the Bundesliga as they thrashed Paderborn.

Bremen won 5-1 in the bottom of the table clash to give themselves a fighting chance of staying up.

Davy Klaassen opened the scoring after 20 minutes before Yuya Osako doubled their lead in the 34th minute.

Just five minutes later, Klaassen had his second to seemingly give Werder Bremen an unassailable lead.

Maximilian Eggestein added the fourth after the break before Abdelhamid Sabiri got a consolation for Paderborn in the 66th minute.

Niclas Fullkrug added a fifth in the 92nd minute to pile on the misery for the bottom side.